Trail of Dead – Don’t Look Down – Upbeat and Refreshing 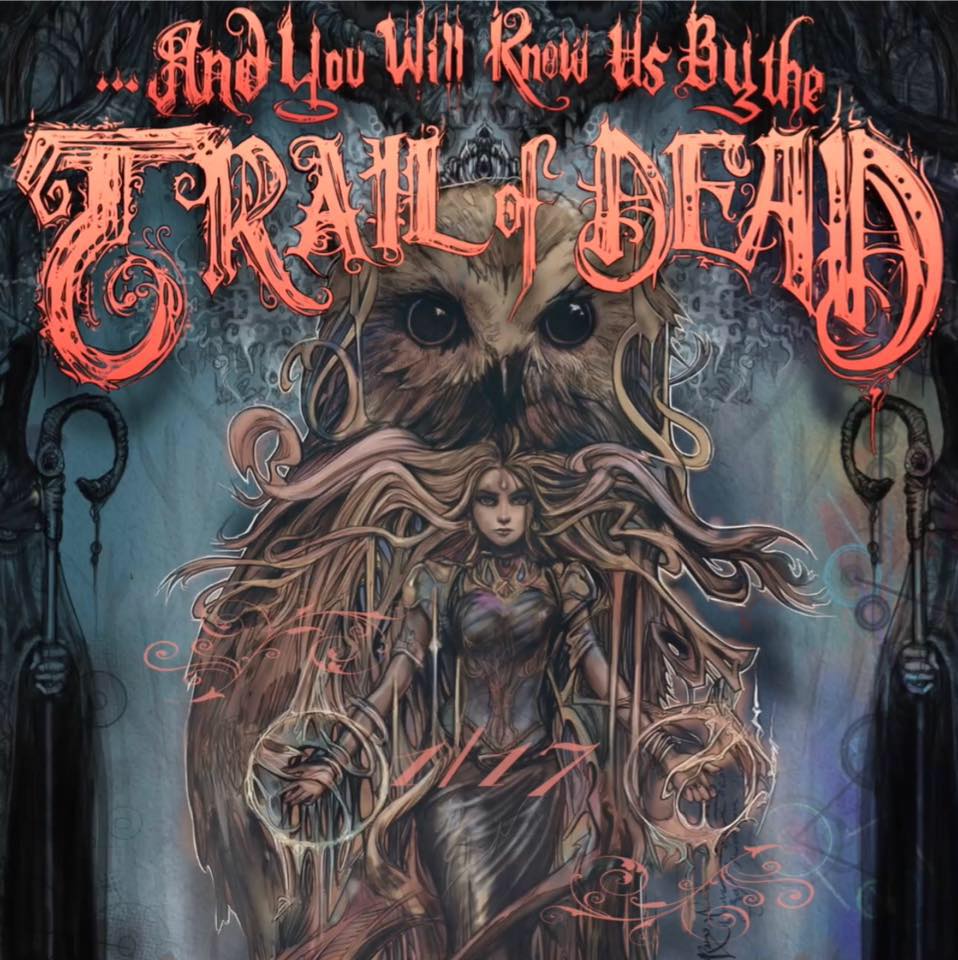 …And You Will Know Us by the Trail of Dead or, as many refer to as Trail of Dead, or T.o.D.
We’re not sure what happened with their last release , IX in 2014. The production sounded like someone turned the treble all the way down and writing was confusing. Perhaps an album caught between two tides of melodic and sonic assault.
Whatever the case, in their first release “Don’t Look Down” it seems they have moved into a more upbeat sound. It’s a far cry from “Isis Unveiled” off The Century of Self (arguably, their best release) and a super-refreshing song that leaves us craving the full release.
What do you think of the song? Leave a comment below or give it a thumbs up or down.

Join Music Industry City Today to Stay on Top of the Latest Trends and Access to Free Events
Or Log in Here
Tags: don't look down, rock, tail of dead

Today, I Challenge You to Throw Out 3 Things!