Peter Schwinge & Jason Lekberg (LekbergEnterprises.com) are back to discuss all things Heavy!

The topic du jour is all about video and the importance and influence it has on music. You will be treated to a teaser of the brand new ‘Rock Cinema’ film for Dennis Dunaway’s (Founding Member of the Alice Cooper Band) “Cold Cold Coffin” which also stars Alice Cooper’s daughter, Calico Cooper from Beasto Blanco. Plus, a conversation with the people that put it all together.

Jump down to find out how to catch a screening near you, along with the new film featuring the original Alice Cooper band for the first time in 40 years, Live from the Astroturf.

As a non-registered resident, you only have a limited number of views per month. If you would like to unlock additional features of Music Industry City, please sign up as a registered vacationer or resident here.

Do you have questions about the music business, or want to start a conversation about a particular topic? Then go ahead and post something in the Public Forum.

Enjoy! and leave your comments below. 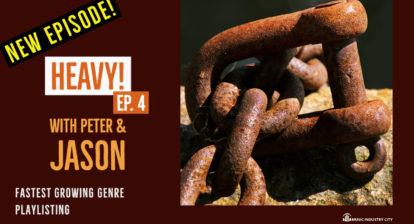 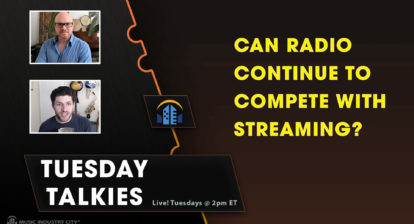 Can Radio Continue To Compete With Streaming?
February 16, 2021 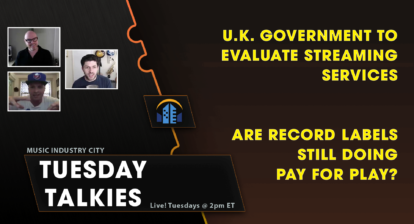 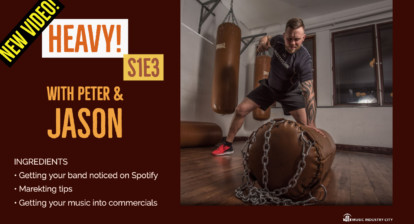 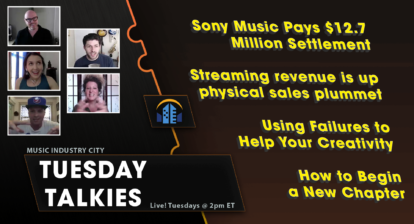 Latest News in the City.