By Martina Krajňákováon May 17, 2021
Comments Closed 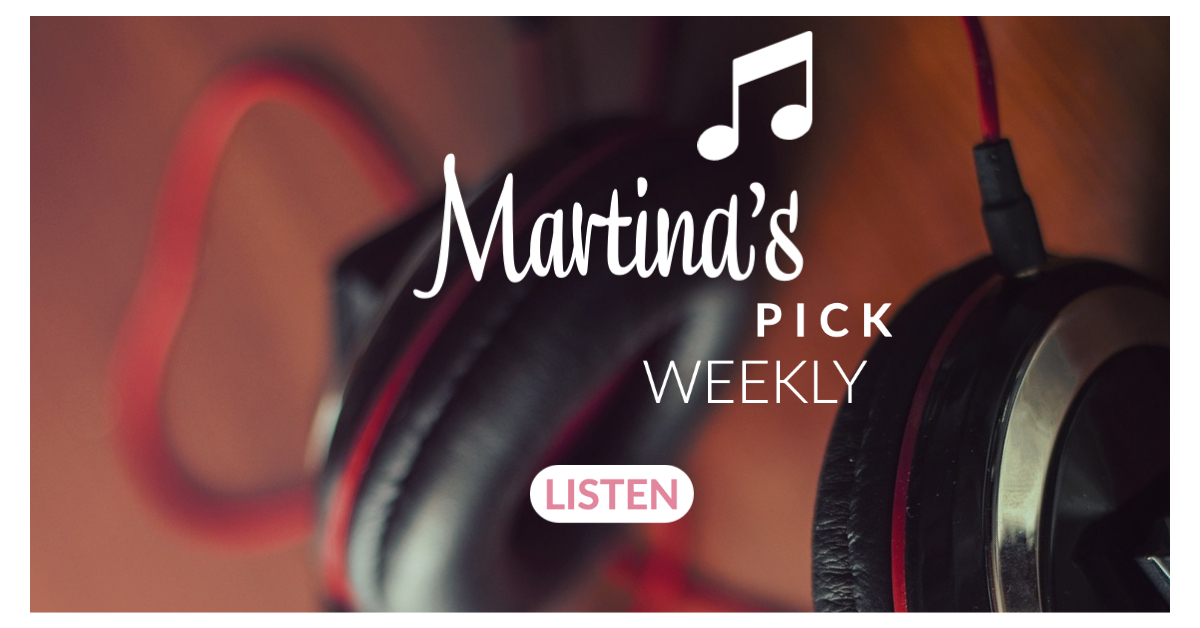 This week’s pick is ‘Say It Ain’t So’ by Weezer.

This song has so much emotion. It confronts pain and fear, and feels so real – all the more because of the largely unfiltered vocals. You’ll love it if you’re a fan of that casual, nostalgic, full-of-story 90s rock – the kind that uplifts and stirs emotion at the same time.

In the lyrics, frontman Rivers Cuomo talks about his alcoholic father who abandoned the family when the singer was four. Upon seeing a can of beer in his stepfather’s fridge, he was afraid the same thing would happen again.

I chose this song not only because I love the sound and the emotion it triggers, but because it feels like an antidote to the way we became – prone to reciting phrases of toxic positivity, and too afraid to say the real thing. These days, we tend to be obedient to the inner Big Brother, and it’s impacting how we make art.

So, remember that it’s okay to freeze, to daydream – and to show it. Let the heart be loud again.

Music & VR, Trump Annoys Musicians, Really Connect with Others, How to Produce Results

How To Be Yourself | Music With Racist Roots Removed From Schools

How to Deal With the Pressure of Being a Musician