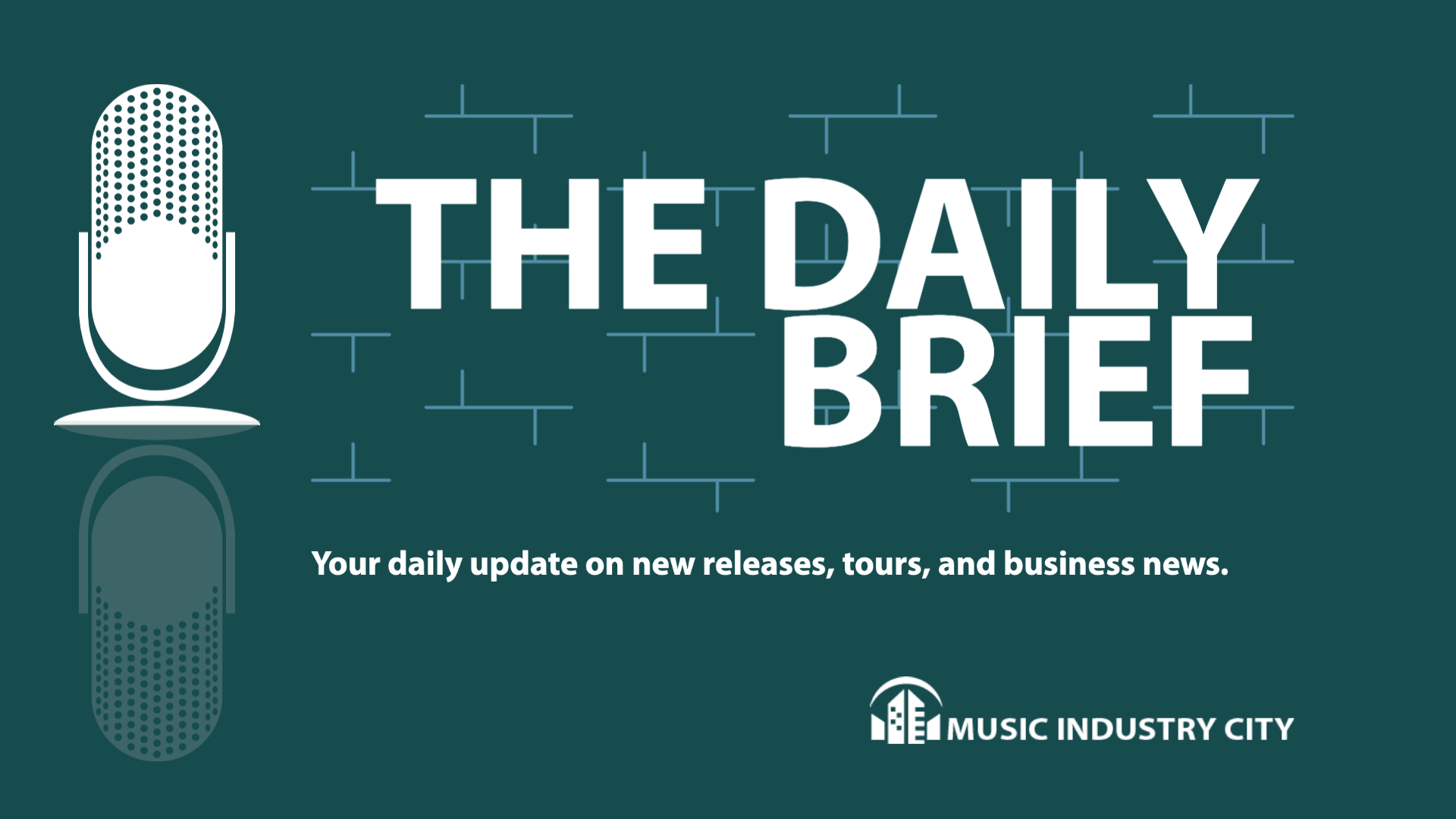 Courtney Barnett’s third album will be released on November 12th. The lead single is titled “Rae Street,”. Tell Me How You Really Feel, her most recent album, was released in 2018. Barnett will embark on a North American tour in November to promote her upcoming album, backed by Beduine, Bartees Strange, Warpaint, Julia Jacklin, and Shamir.

St. Vincent Announces Details Of UK And European Tour For 2022

The tour will take place in the UK and Europe next summer in support of her critically acclaimed sixth album, Daddy’s Home. Along with previously confirmed festival dates at Mad Cool in Madrid and NOS Alive in Lisbon, St. Vincent will now tour Europe in June, including her biggest UK headline show to date at London’s Hammersmith Eventim Apollo. Tickets will be available for purchase beginning at 10 a.m. on Friday, July 11.

Sensorium Galaxy, the yet-to-be-released social VR platform owned by Sensorium Corporation, was launched in 2018. SENSO tokens are the on-platform, Ethereum-based currency of Sensorium Galaxy. The purchase of SENSO tokens by Roc Nation follows the announcement last August that TIDAL, which Jay-Z sold to Jack Dorsey in April, spent $7 million on SENSO tokens. These tokens are used by participants to gain access to artists’ concerts on the platform, subscribe to premium content, modify their avatars, upgrade features, issue NFTs, and carry out other actions.

Stream-ripper hits back at court order over user-data

Stream-ripping sites FLVTO and 2conv have responded to a court ruling concerning the storage and distribution of user data. Tofig Kurbanov, a Russian operator, is now battling a lawsuit filed by American labels in Virginia courts. He claims that the court order will cost him thousands of dollars in new expenses, as well as placing him at risk of violating data protection regulations in some countries and putting his users at risk of having records of their online activity confiscated by the Russian government.

Music & VR, Trump Annoys Musicians, Really Connect with Others, How to Produce Results

Wtf Is The Deal With Clubhouse? Time To Disrupt The Music Industry? Guest CEO, Nick Cianfaglione

Martina’s pick ‘Will I See You Again?’ by Thee Sacred Souls (July W1)

On-Demand Streaming up 16%, UnitedMasters Select Program Worth It? How to Handle That Lost Feeling?