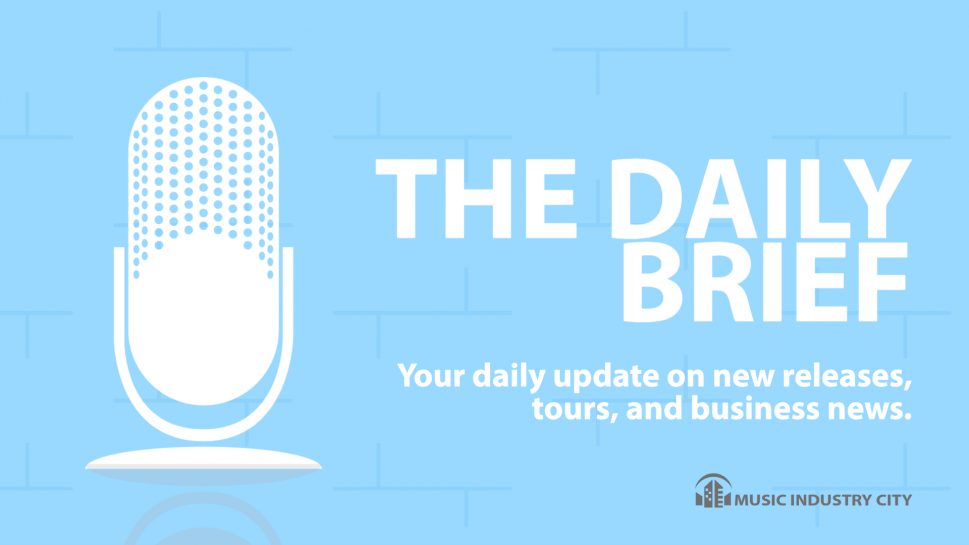 Bullet for My Valentine’s new album will arrive October 22nd. The band has released the video for lead single “Knives”. It is their seventh LP and represents the peak of their definitive sound. Vocalist and guitarist Matt Tuck calls it an evolution for the band. He says the music is “more visceral and passionate than it’s ever been”

SHOUT, a training project, has been created by the Manchester-based production agency behind the Kendall Calling and bluedot events. It is open to two young aspiring promoters from black, Asian, and minority ethnic backgrounds. From the Fields also hosts Arts by the Sea and Youth Music’s new £2 million incubator fund, which is funded by the People’s Postcode Lottery.

Dash claims the lawsuit is riddled of errors and that he is seeking to sell his shares in Roc A Fella, not the record. The label claims that Dash cannot legally release Jay’s debut album from 1996 since the label owns the rights to it.

Diddy and Endeavor have formed a partnership to diversify the music industry. The Excellence Program aspires to be one of the most comprehensive virtual development programs for aspiring entertainment executives. The program, which begins on July 12, will be free and open to any eligible students interested in a career in entertainment, marketing, music, or fashion. The six-week curriculum will feature seminars on touring and performing, professional growth, the entertainment industry, and storytelling.

Pershing Square Tontine Holdings has confirmed that it has entered into a binding deal with Vivendi to acquire 10% of the outstanding ordinary shares in UMG for roughly $4 billion. Shares will be allocated to PSTH shareholders later this year, once Vivendi completes the previously announced offering of UMG on Euronext Amsterdam.

Shazam has surpassed 1 billion monthly recognitions and successfully matched over 50 billion tags with over 51 million songs. Apple highlighted its plans for Shazam’s future at WWDC this week, with the release of ShazamKit, which brings Shazam’s audio identification capabilities to third-party apps.

The Side Hustle: How To Manage Your Job and Business

Reasons to Remember Your Dental Health